skip to main | skip to sidebar

Working on new EE material at the moment.  I haven't had my own working computer for about 8 months, therefore I don't blog so often.  Perhaps I'll continue posting on here.
Posted by Domhnallaidh at 4:34 PM 3 comments:

I'm aware that I'm not posting much and that my last post was me posting my own music, but here are the latest Eternal Eclipse recordings.

Link
Posted by Domhnallaidh at 7:54 PM No comments: 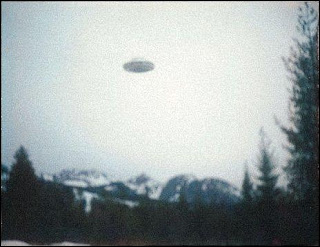 I record black metal on a Tascam 4-track and this stuff was only available on cassette up until a few days ago. So here I am, putting it up here and I also made a myspace which can be accessed through the "Info" link. Add me if you want. "Depraved Civilization" was recorded in January '10 and was the first thing I've ever recorded. "Extinction and Isolation" is just one song that I recorded a couple weeks ago.
Posted by Domhnallaidh at 12:25 PM No comments: 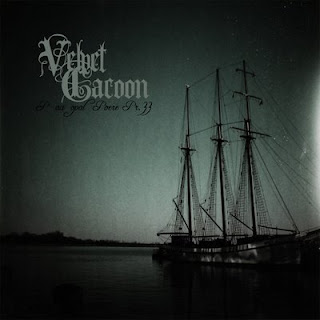 I'm spending some time at the coast. This album has a nautical feel to it. P aa Opal Poere Pr. 33 was Velvet Cacoon's last black metal release before members went on to form Clair Cassis (which is now also split up). Expect a more watered down, bass heavy, doomish sound from this album while compared to Genevieve.
Posted by Domhnallaidh at 11:00 AM 1 comment: 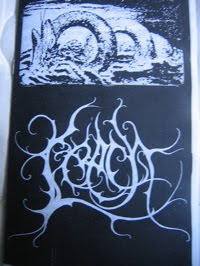 I got this and Leech's first demo at a show about a month ago. 35 minutes of nature inspired music from one of Cascadia's better bands. This demo is comprised of two tracks with 3 bonus tracks, two of which are live songs, and the last being a speech.
Posted by Domhnallaidh at 1:57 PM No comments: 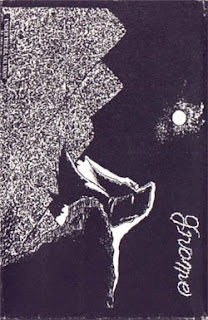 Gnome is a mysterious one man black metal band from Japan. Two demos and a split were released in the bands career. Under the Black Moon is arguably the strongest release.

Two tracks span 25 minutes in this demo, the first being a black metal song called "La Foret", and the second is an ambient song titled "La Mer". The songs are long but not in any way boring and the production gives an atmosphere that makes me wish there was more recorded material from this project.
Posted by Domhnallaidh at 10:06 AM No comments: 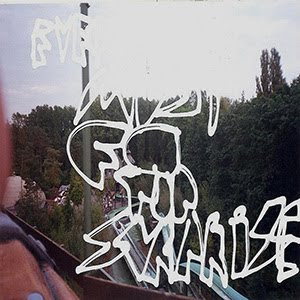 This is a great mix between 90's bands, and newer noise pop stuff. Check it out!
Posted by Domhnallaidh at 10:30 AM No comments: